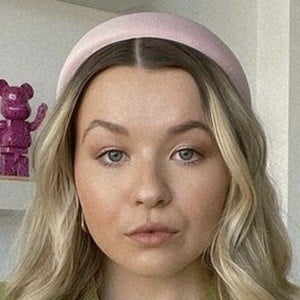 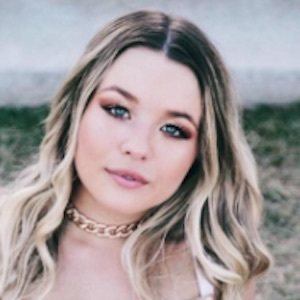 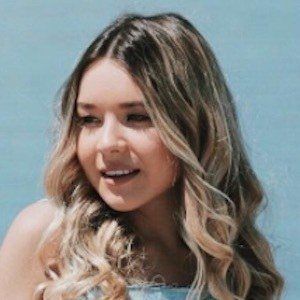 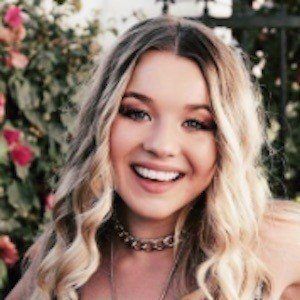 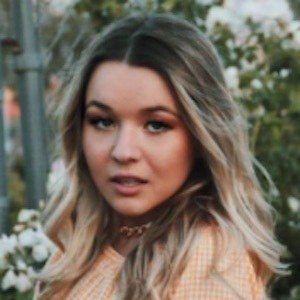 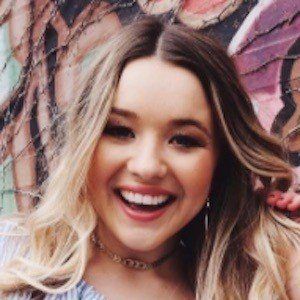 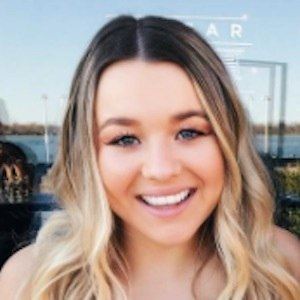 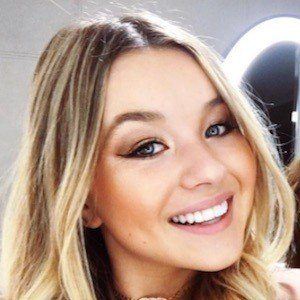 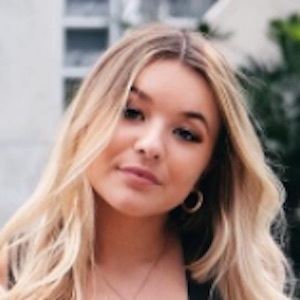 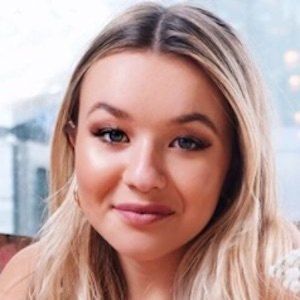 Actress who won the 2013 Young Artist Award for Best Leading Young Actress for portraying Tess Foster in the TeenNick series Life with Boys. She also stars as PeaseBlossom on the Nickelodeon series The Other Kingdom.

She graduated from Wexford Collegiate School for the Arts in 2010.

In 2010, she played Trish Benson in The Town Christmas Forgot.

She was born to Steve and Tracey Webster. She moved with her family from Canada to California to further her acting career.

She started acting with Madison Pettis on Life with Boys in 2011.

Torri Webster Is A Member Of

Life with Boys
The Other Kingdom
26 Year Olds
TV Actresses