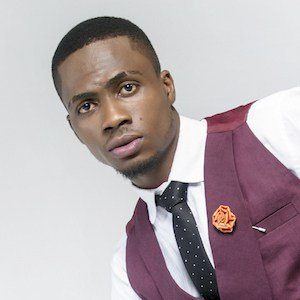 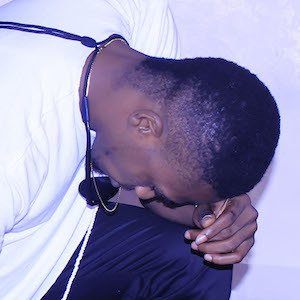 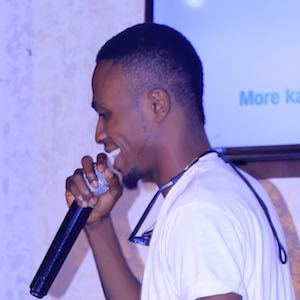 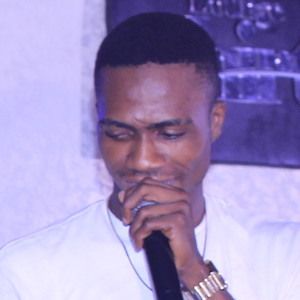 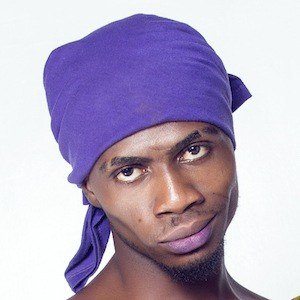 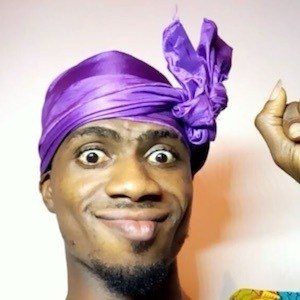 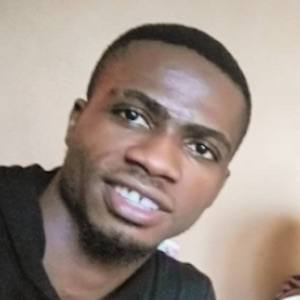 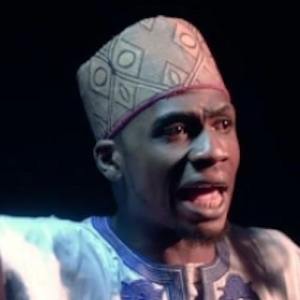 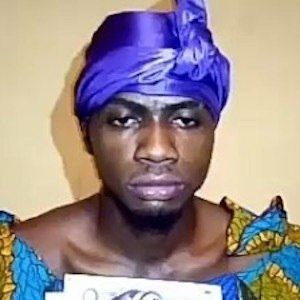 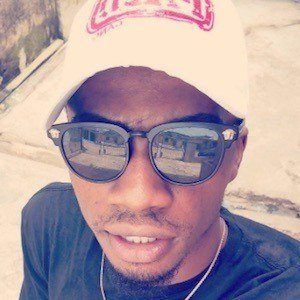 Stand-up comedian and Instagram personality who is widely recognized for creating original skits and posting them on his josh2funny Instagram account. He went on to garner over 1.9 million followers on the platform.

He made a brief appearance in the 2014 action comedy The Interview.

He was a guest star on the sitcom My Flatmates which starred fellow comedian Basketmouth.

Josh Alfred Is A Member Of