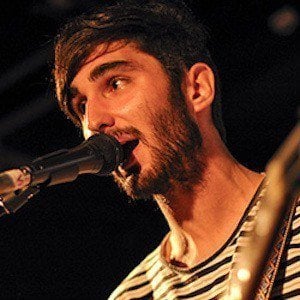 Best known as the lead guitarist and back-up vocalist for the Australian indie pop band San Cisco. He made his first appearance with the band on their debut EP Golden Revolver in 2010.

In 2013, as a member of San Cisco, he was nominated for 3 ARIA Music Awards. In 2015, he toured North America following the release of the band's second album Gracetown.

He and San Cisco have been influenced by Andrew VanWyngarden's band MGMT.

Josh Biondillo Is A Member Of