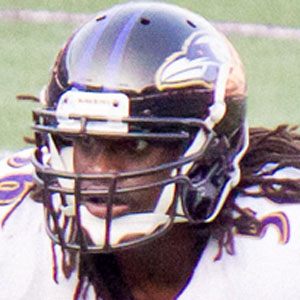 Linebacker who played college football at Auburn and made his NFL debut in 2011 for the Baltimore Ravens.

He was a Super Bowl champion with the Baltimore Ravens in 2013.

He grew up in Fort Lauderdale, Florida, with his family.

Josh Bynes Is A Member Of