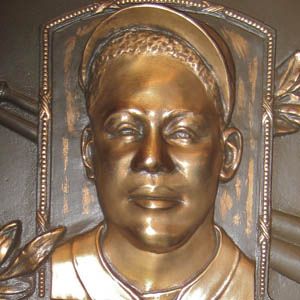 The 'Black Babe Ruth' was an unmatched power hitter in the Negro Leagues; tragically died three months before baseball was integrated.

He joined the Homestead Grays of the Negros Leagues to replace their injured catcher, and immediately made his presence felt, batting .441 his first season.

He grew up in Buena Vista, Georgia.

He followed his good friend Satchel Paige as the second Negro Leagues player to be inducted into the Baseball Hall of Fame.

Josh Gibson Is A Member Of