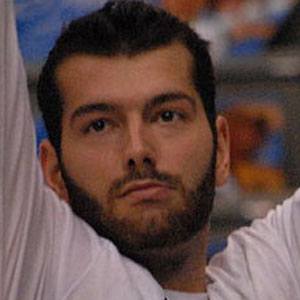 Post player who made his NBA debut in 2011 for the New York Knicks.

He played one year of college basketball at Southwestern Illinois College, before transferring to the University of Kentucky for his final three seasons.

In 2013, in between stints for the Miami Heat and the Detroit Pistons, he played overseas, where he was the MVP of the Chinese National Basketball League.

His parents are Doug and Karen Harrellson.

In his first three college seasons he played for three different coaches, including John Calipari.

Josh Harrellson Is A Member Of