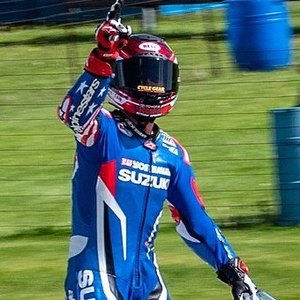 Professional motorcycle racer who began competing in the MotoAmerica Superbike Championship with his Suzuki GSX-R1000. At age 19, he became the second youngest rider to win the Daytona 200.

He has a significant fan base on Instagram where he posts racing and lifestyle pics for 150,000 followers.

He's been in a relationship with a girl named Rachel McClellan.

Anthony West and James Stewart Jr. are two others who have made a career of racing motorbikes.

Josh Herrin Is A Member Of