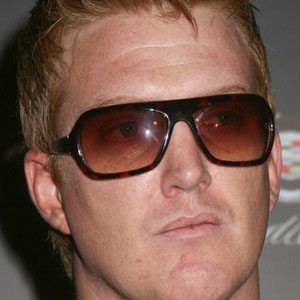 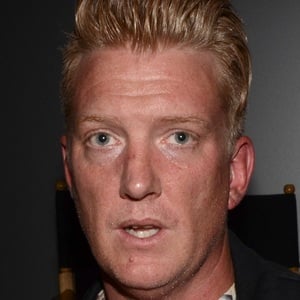 Singer and record producer with the rock band Queens of the Stone Age, as well as a collaborator with Eagles of Death Metal.

He joined his first band at the age of twelve. It was called Autocracy.

He founded the group Them Crooked Vultures, which features John Paul Jones and Dave Grohl.

He has three children with his wife Brody Dalle.

Homme created the theme song for Aqua Teen Hunger Force, a show on which Dave Willis did voice acting.

Josh Homme Is A Member Of