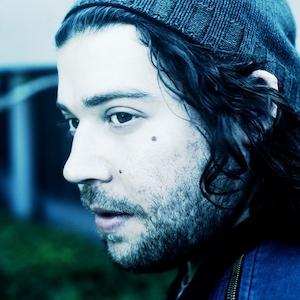 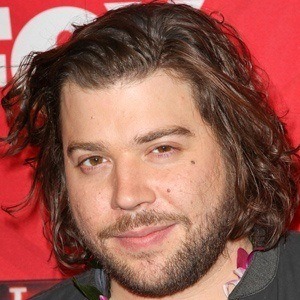 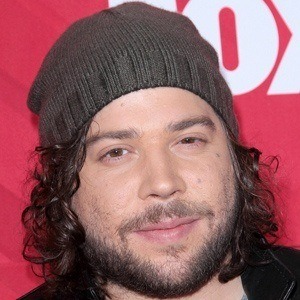 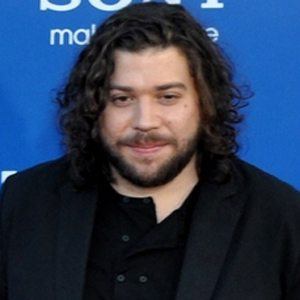 Competitor on the premiere season of the reality singing competition series The X Factor, he is a singer, songwriter, and multi-instrumentalist who released his debut album Blindly, Lonely, and Lovely in 2013.

He was 16 years old when he schemed his way on stage of a local bar and earned $100 playing a four hour debut gig. He knew then what he wanted to do for a career.

He played the Bonnaroo Music Festival in 2006.

He is from the town of Wooster, Ohio and grew up with an older brother.

He shared a stage with Corinne Bailey Rae and The Fray during his musical career.

Josh Krajcik Is A Member Of