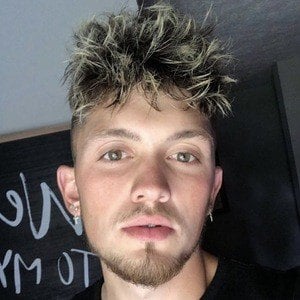 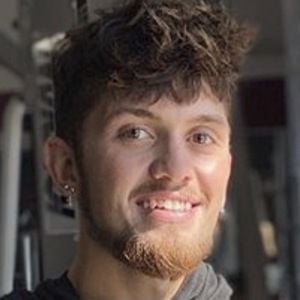 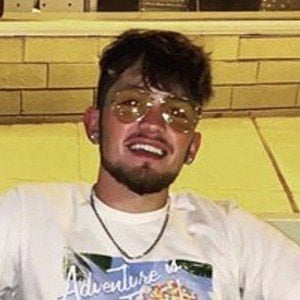 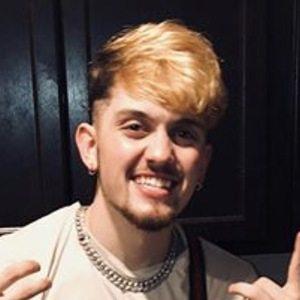 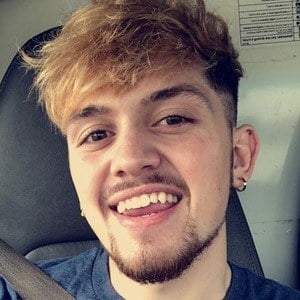 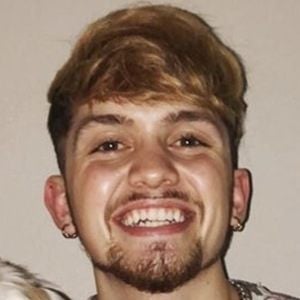 YouTube star who became famous for his JOSH'S LIFE channel and its content. He earned popularity there for his original vlogging, which included personal entries, pranks, challenges, and reactions.

Some of his most popular YouTube videos have included "WE SARAN WRAPPED CHRIS CAR!! PRANK (Watch Until The End)" and "STEALING CHRIS AND QUEEN, FLIGHTREACTS, PERFECTLAUGHS, AR'MON AND TREY, IAMJUSTAIRI, ANDDTOMS INTRO."

His mother's name is Jane and she's on Instagram as moodyjane.

He has frequently mimicked YouTube videos of Christopher Sails and his wife Queen Sails, whom he's also good friends with.

Josh Massey Is A Member Of