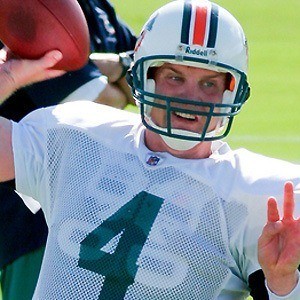 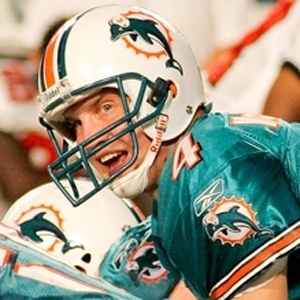 NFL quarterback who debuted in 2002 for the Arizona Cardinals, and went on to play for a number of teams including the Chicago Bears and Tampa Bay Buccaneers.

He played for two different colleges - Southern Methodist and Sam Houston - before being drafted in the 3rd round of the 2002 draft.

He met his wife, Natalie, while at Southern Methodist, and he has four children with her.

He left the Cardinals after Kurt Warner took over the starting quarterback job.

Josh McCown Is A Member Of