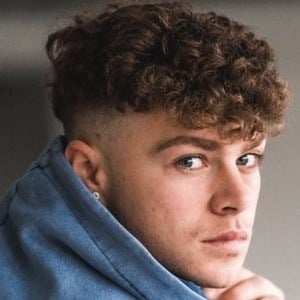 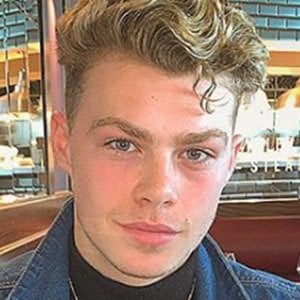 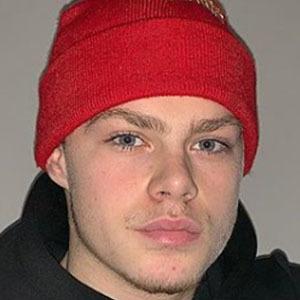 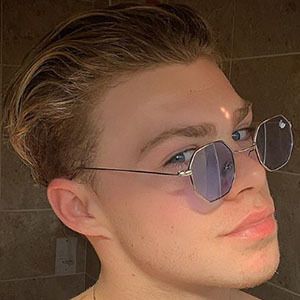 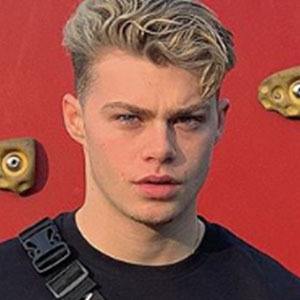 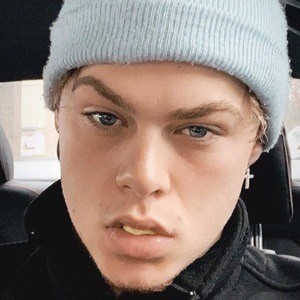 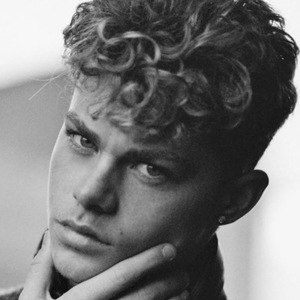 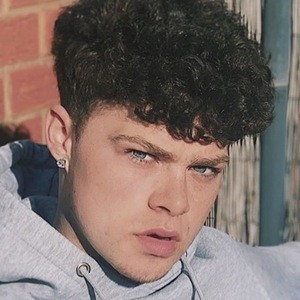 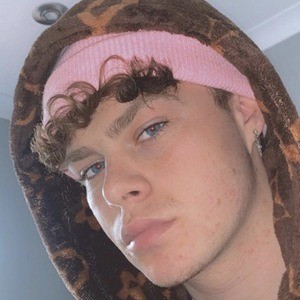 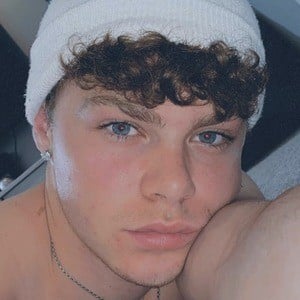 Travel, fitness, lifestyle and modeling influencer on Instagram who became better known for his lip-sync, comedy and other video content on TikTok. He garnered more than 3.5 million fans for his joshryanx TikTok account. He is a member of the influencer collective Icon House. He has been represented by Q Management for modeling.

He was part of a championship winning rugby team.

He was also represented by TMA Talent Management for modeling. He has taken part in fashion weeks. In December of 2021, he posted an advertisement for the shopping feature on the TikTok platform.

He is from England. He has posted TikTok videos with his sister-in-law Danielle. He has featured his girlfriend Megz Mcloughlin on his YouTube channel.

He walked the runway alongside Juanpa Zurita at a Mexican show.

Josh Ryan Is A Member Of