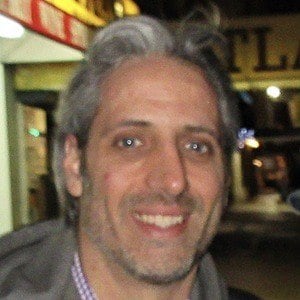 American lawyer and former child actor who played Paul Joshua Pfeiffer on the television show The Wonder Years. He also acted in the movie The Wrong Guys in 1988 and in the made-for-TV movie Camp Cucamonga in 1990.

His first appearance on TV was a one-liner role in a commercial for Aim toothpaste.

He majored in political science at Yale and got his JD from the Benjamin N. Cardozo School of Law.

He was born to Jane and Ralph Saviano, a financial consultant. In 2012 he married Jennifer Romer and together they have one child.

He and Danica McKellar both acted on the hit show The Wonder Years.

Josh Saviano Is A Member Of