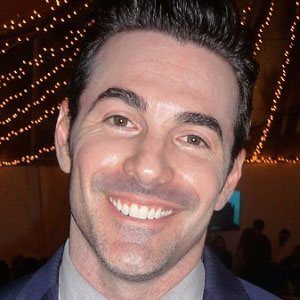 Best known for his work on the Nickelodeon sketch comedy program All That, he also appeared in episodes of The Secret World of Alex Mack and Kenan & Kel and starred in a web series titled Laugh Out Loud. He played a supporting role in the 1997 TV movie Good Burger.

He joined the cast of All That when he was just fourteen years old.

He and his younger sibling grew up in Highland Park, Illinois. He has dated actress Carlie Craig.

He and Alisa Reyes were both in the original cast of All That. Reyes remained on the show for three seasons; Server stayed on for six.

Josh Server Is A Member Of