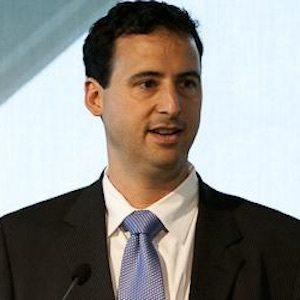 This media reformer and non-profit entrepreneur served as CEO of the Free Press media group and also co-founded an organization called United Republic. In addition, he was partially responsible for bringing people together for the National Conference for Media Reform.

Before, after, and during his college years at the University of Grenoble (France) and The Evergreen State College (Olympia, Washington), he traveled widely throughout the world.

Though born in New York City, he grew up primarily on a farm in Shelburne, Massachusetts. He and his sister were born to creative writing instructor Genie Zeiger and psychologist Carl Silver.

Josh Silver Is A Member Of