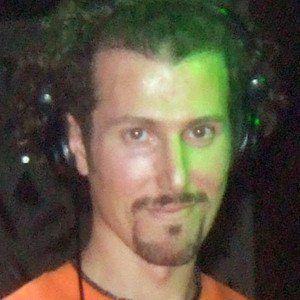 DJ popularly known for remixes of artists like Depeche Mode, Moby, and Paul Oakenfold. He is the creator of Ovum Recordings and has released multiple albums, including Left Above the Clouds, Herehear, and When a Banana Was Just a Banana.

In his youth he studied piano and then clarinet. At thirteen, he became an apprentice to his friend, a mobile DJ in Philadelphia and thereafter began performing around the city.

His single "I'm Ready" peaked at number one on the Hot Dance Club Play chart and his song "Higher State of Consciousness" topped the European charts.

He followed after his mother and brother and became a vegetarian.

He has worked with Nine Inch Nails star Trent Reznor.

Josh Wink Is A Member Of