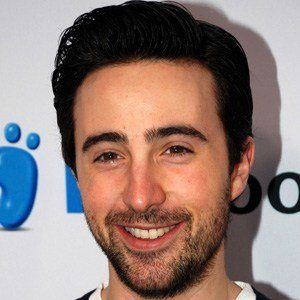 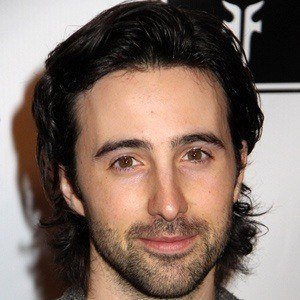 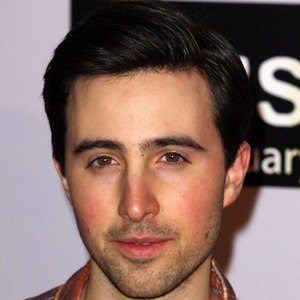 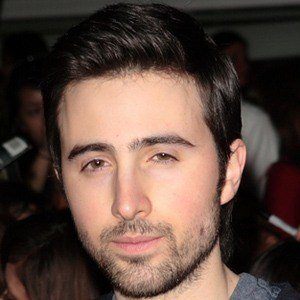 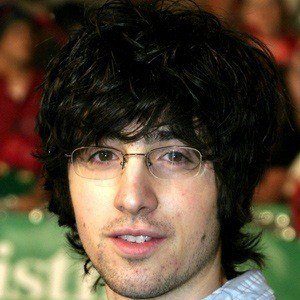 Supporting actor who became known for comedic roles in Sex Drive, Goldmember, and Surviving Christmas. From 2010 to 2013, he appeared in 33 episodes of 90210 as Max Miller.

He had his first major recurring television role as Max Miller on the revamp of 90210.

He was raised in Los Altos, California, with his four siblings.

He acted alongside Matt Dallas on the final season of Kyle XY.

Josh Zuckerman Is A Member Of