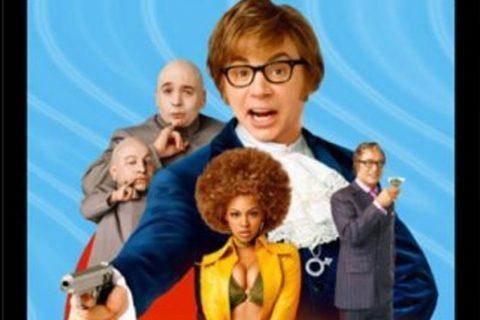 Third film in the Austin Powers franchise which sees the eponymous spy take on the villainous Goldmember and Dr. Evil while dealing with the return of his father.

The film was named Favorite Movie at the 2003 Kids' Choice Awards. Mike Myers was recognized for Best Comedic Performance at the 2003 MTV Movie Awards.