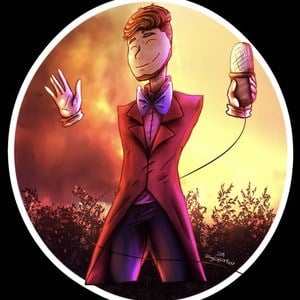 YouTube content creator who is recognized for providing anonymous narration to video game footage. He has narrated videos featuring gameplay from both Fortnite and Minecraft. He is also a member of the YouTube gaming collective known as The Boys.

In June of 2019, he published a video titled "Thank You Everyone!"

He was born in the United States. He introduced his cat Lily to his Instagram followers in August 2020. His grandparents have also appeared on his Instagram account.

He created content about Minecraft which was designed by Notch.

Your Narrator Is A Member Of