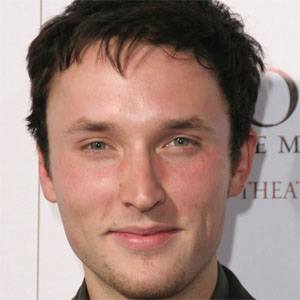 Canadian actor who appeared in such films as The Exorcism of Emily Rose (in 2005) and Full of It (in 2007). He also played a role in the television series The Unusuals.

He studied Sociology at Ryerson University.

He won a 2011 Gemini Award for his work in a miniseries called Thorne: Sleepyhead.

He was raised in Oakville, Ontario, Canada.

He co-starred with Laura Linney in the film The Exorcism of Emily Rose.

Joshua Close Is A Member Of