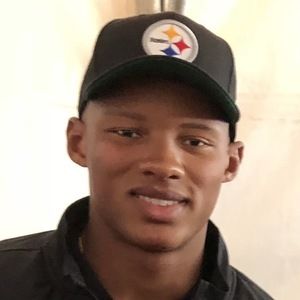 Starting quarterback who began his college football career at the University of Tennessee in 2013. In 2017 he began playing for the Pittsburgh Steelers.

He as a star player for Alpharetta High School and originally committed to Arizona State University.

He twice received the Offensive Player of the Week commendation from the Southeastern Conference.

He was born Robert Joshua Dobbs and raised in Alpharetta, Georgia.

Joshua Dobbs Is A Member Of