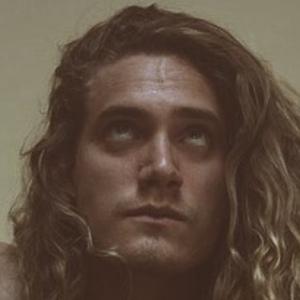 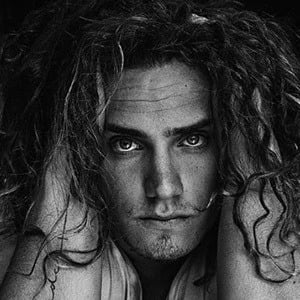 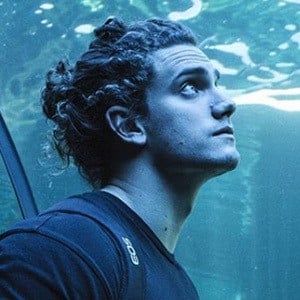 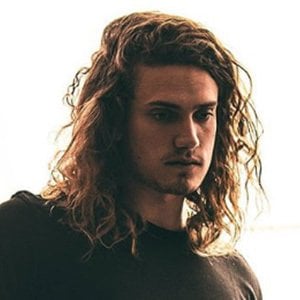 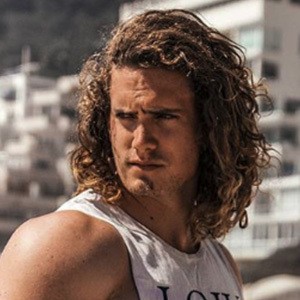 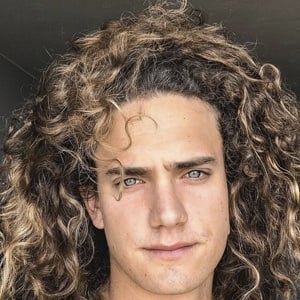 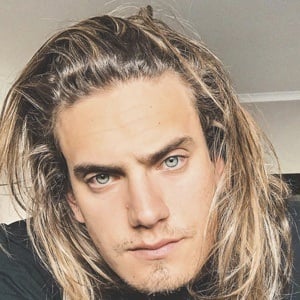 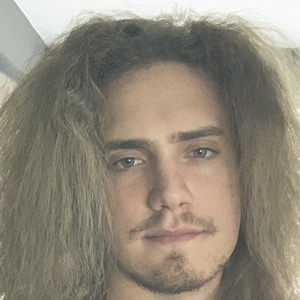 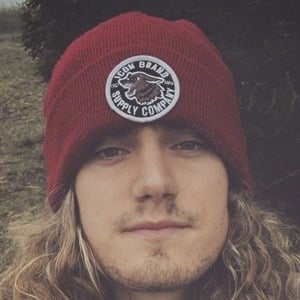 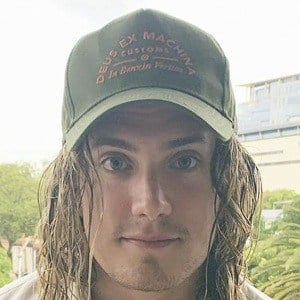 Model and actor whose career skyrocketed after being cast in the Netflix original movie The Kissing Booth as Tuppen.

He was a teenager when he was first signed by modeling agencies.

He is from Cape Town, South Africa.

He starred alongside Joey King in The Kissing Booth.

Joshua Daniel Eady Is A Member Of