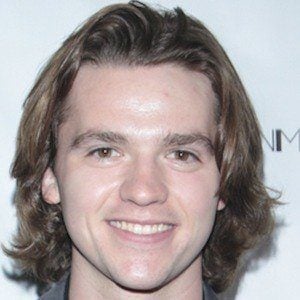 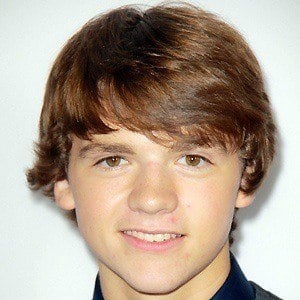 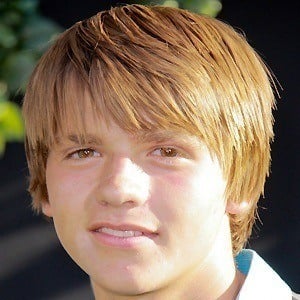 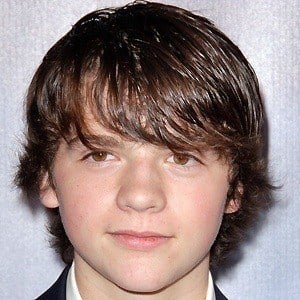 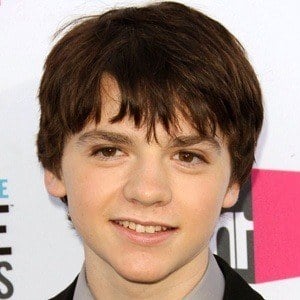 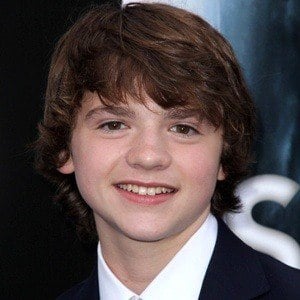 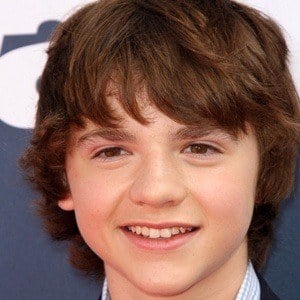 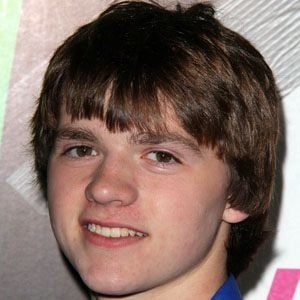 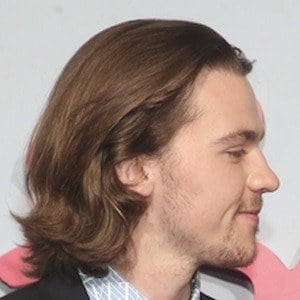 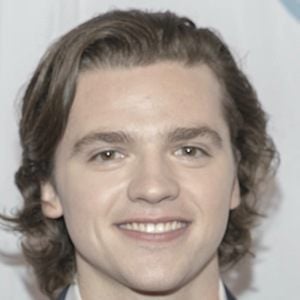 Born in Monterey, California, he was raised mostly in Moscow, Idaho.

He played Tom Sawyer in Tom Sawyer & Huckleberry Finn and portrayed David in Sins of Our Youth.

He has three siblings, Caleb, Chantelle and Josh. His older brother went to Los Angeles to pursue acting, which inspired him. In 2020, he got engaged to Mia Scholink and the couple wed later that year on September 27, 2020.

He played a role in a TV movie called Rogue, which was directed by Brett Ratner.