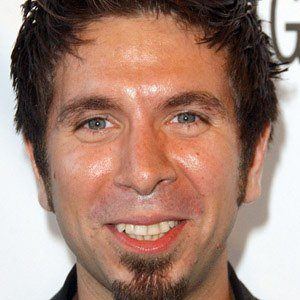 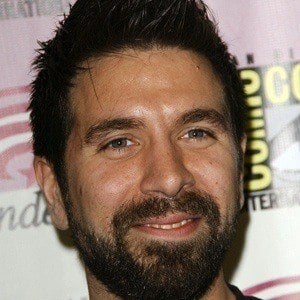 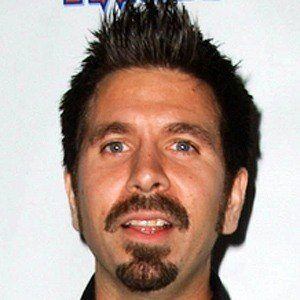 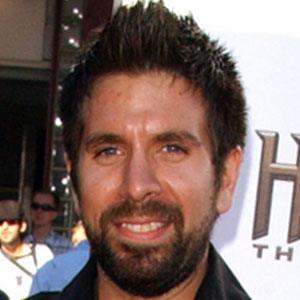 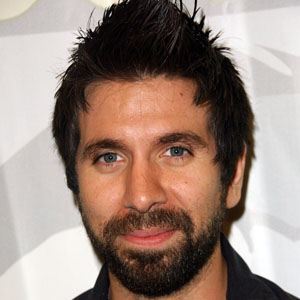 He first acted on an episode of Law & Order.

He played the role of computer tech, James Mackeroy on Without a Trace.

He married Amy Pham in 2011 and he is the younger brother of actor Rick Gomez.

He guest starred on an episode of Breaking Bad with Bryan Cranston.

Joshua Gomez Is A Member Of