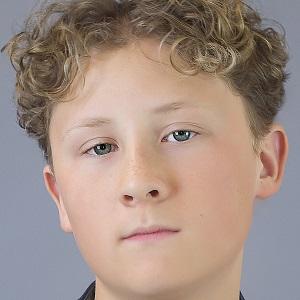 Landed the leading role of Steven in the 2011 film The Fields which earned him a Best Emerging Actor honor at the Terror Film Festival. He had roles in other notable films such as Let's Be Cops and Robot & Frank.

He made his big screen debut as John in the independent film Bittersweet in 2008. He proceeded to be cast in numerous commercials by brands such as Swiffer, Netflix, and many more.

He booked a television gig in a 2011 episode of USA's Royal Pains.

He followed in the footsteps of his older sister Gabriella into the acting business when he was 3 years old.

Joshua Ormond Is A Member Of