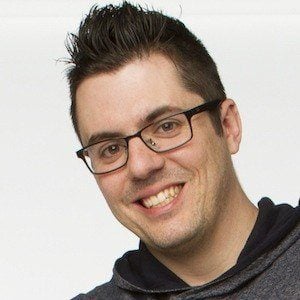 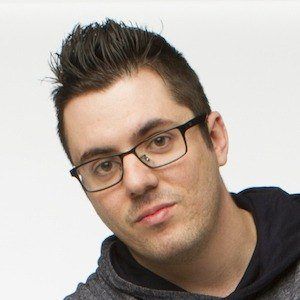 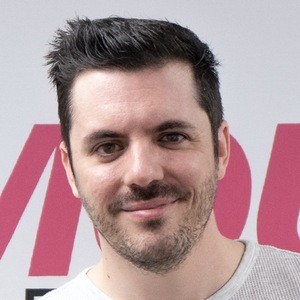 Gamer who became one of the six faces of the popular SmoshGames YouTube channel. He created a personal YouTube account in 2012 where he has over 430,000 subscribers. He became popular on Instagram as well with over 440,000 followers.

He uploaded videos with ClevverGames in 2010 before joining SmoshGames in 2012.

He gained reality fame as a competitor on the TBS gaming competition King of the Nerds.

He was romantically linked to Erin Darling in 2013. In 2017, he married Katherine Bow. The couple have a daughter together.

He started co-hosting videos with Anthony Padilla in 2012.

Joshua Ovenshire Is A Member Of