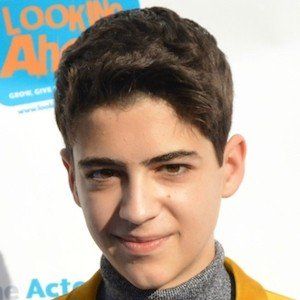 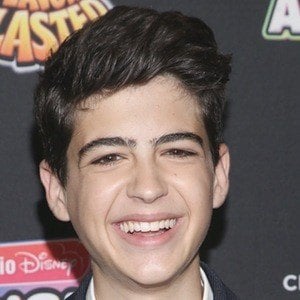 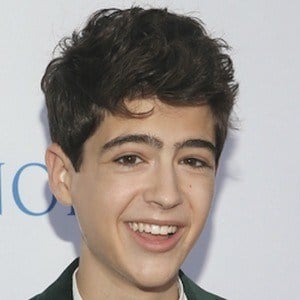 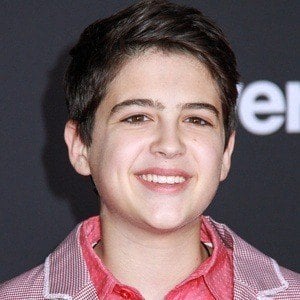 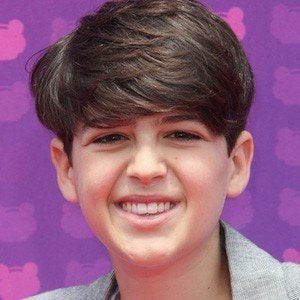 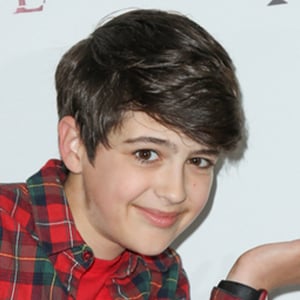 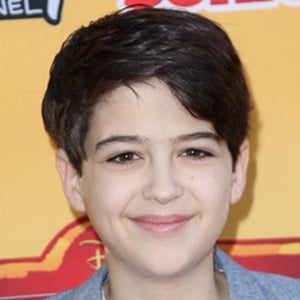 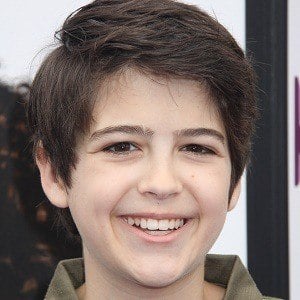 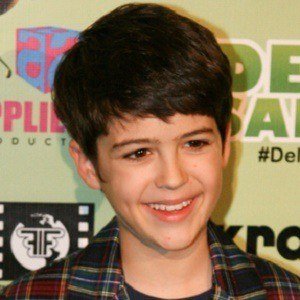 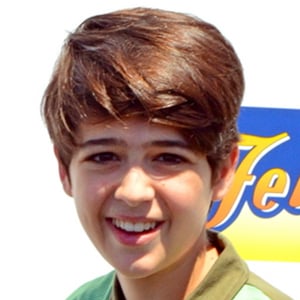 Child actor who had his breakout motion picture role in the 2012 family comedy Parental Guidance. He played the young Gabriel Gray in Heroes and the young Chuck Bartowski in Chuck. He was cast in a starring role for Disney's Andi Mack. On February 1st, 2021, he announced that he would be serving as the Communications Director for the Utah Democrats.

He learned to speak Spanish and English as a child.

He provided his voice for the 2010 Hallmark Channel movie November Christmas.

His parents supported his acting career while raising him in Houston, Texas. He came out as bisexual in August 2019.

Joshua Rush Is A Member Of