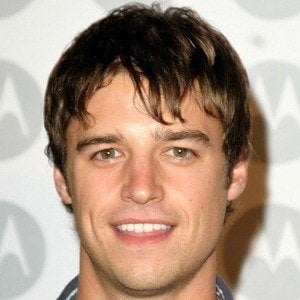 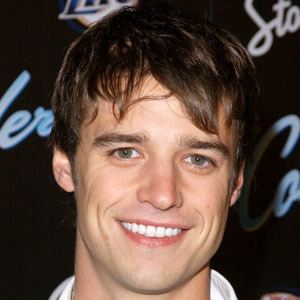 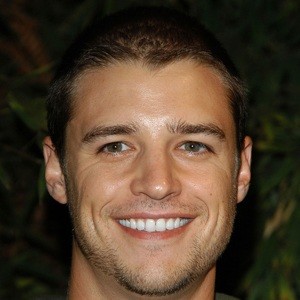 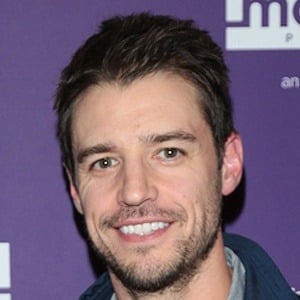 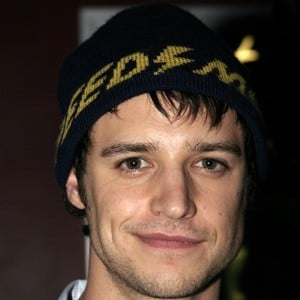 American actor who has appeared on television shows like Without a Trace, CSI: NY and Criminal Minds: Beyond Borders. His film credits include 2005's Shopgirl and 2013's Miss Dial.

He grew up in Colorado.

In 2016 he began uploading videos to a YouTube baking channel called Baking With Josh.

He married The Office actress Angela Kinsey in 2016. He has two sons.

He appeared with Chris Kattan in the 2010 comedy Hard Breakers.

Joshua Snyder Is A Member Of