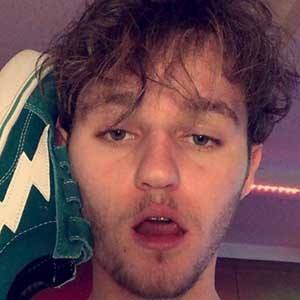 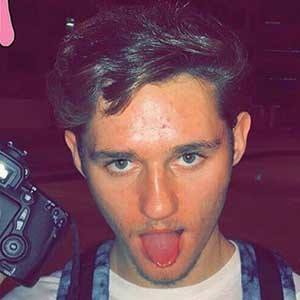 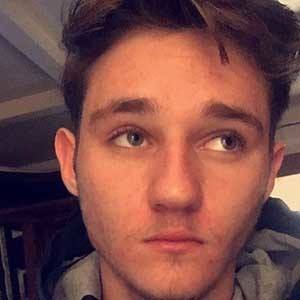 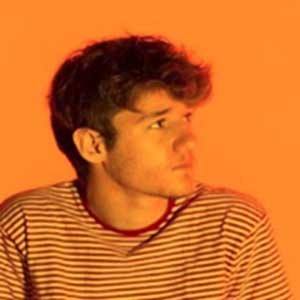 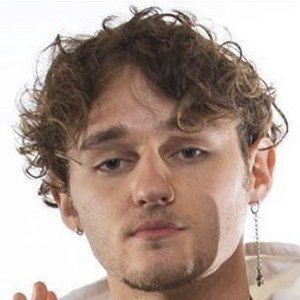 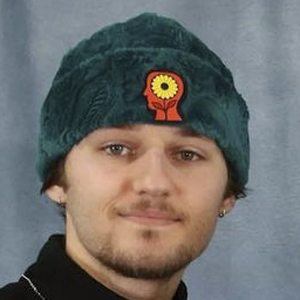 Gaining fame on the internet for being one of the kids from the Fine Bros. series Teens React, he would create a YouTube channel of his own in July of 2015 called FilmForJosh. He has earned over 10,000 subscribers to his personal channel. He has also released rap music under the names Shotgun Willy, Willy The Kid, and Raspyboi.

He began working on Teens React in 2014.

In his first couple of original YouTube videos, he collaborated with sWooZie and Troy Glass. He enjoys drumming.

He is from California and has a brother.

He is a friend of fellow Teen Reactor Tom Phelan.

Joshua Williams Is A Member Of