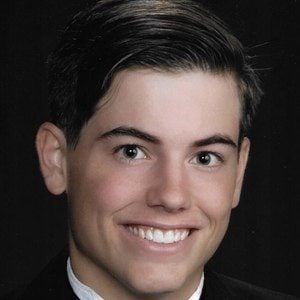 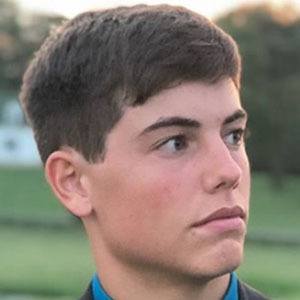 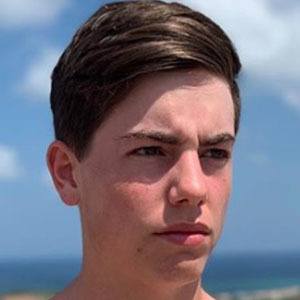 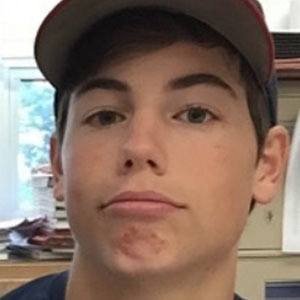 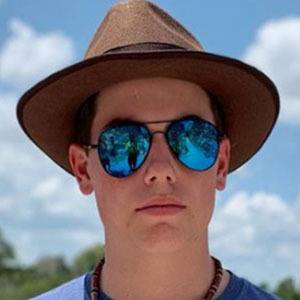 American content creator who shot to stardom after launching his @josiah.hughes TikTok account. He's known for his comedy bits and impersonations which he shares with over 1.6 million fans on the app.

He has amassed over 54 million hearts on TikTok.

Josiah Hughes Is A Member Of