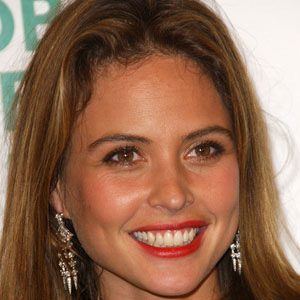 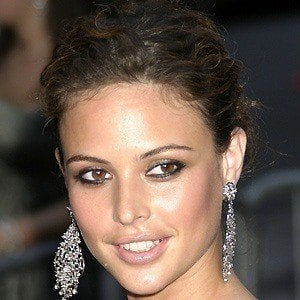 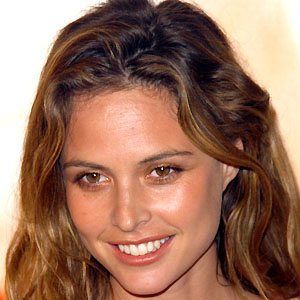 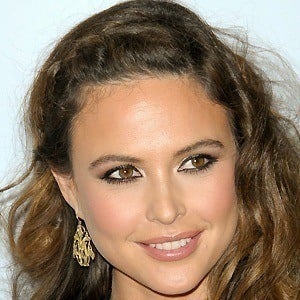 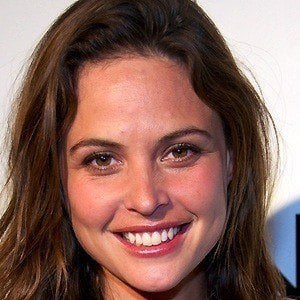 Beauty and cover model who became known for her endless covers on magazines like Glamour and Elle. She also started her own line of products called Josie Maran Cosmetics.

She encountered her first cover, for Glamour, in 1998.

She competed on Dancing with the Stars in 2007, but was the first celebrity eliminated from the competition.

She married Ali Alborzi and she has two daughters, Rumi and Indi.

She played the companion to Howie D in the music video for the Backstreet Boys song "Everybody (Backstreet's Back)."

Josie Maran Is A Member Of