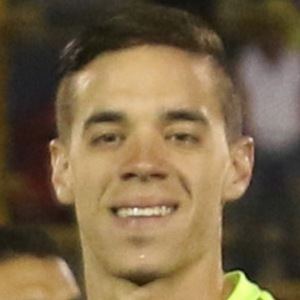 He began his youth career playing with the Carabobo club. In 2015, he was moved up to their senior team. He was then loaned to Leganes and Cartagena. In 2017, he was called up to play for Venezuela's Under-20 FIFA World Cup.

He has earned several international honors for his playing including the FIFA Under 20 World Cup Runner-up in 2017 and the South American Youth Football Championship where they earned third place in 2017.

He was born and raised in Valencia, Venezuela.

He played alongside Yangel Herrera and Ronaldo Peña as part of the 2017 FIFA Under 20 Venezuela squad.

Josua Mejías Is A Member Of