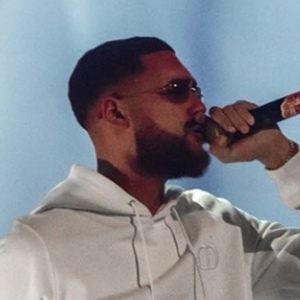 Hip-hop recording artist whose 2016 debut studio album Ma3seb peaked at the number five spot on the Netherland's Top 100 Albums chart. His popularity led to him amassing over 650,000 followers on his josylvio Instagram account.

He was born Joost Theo Sylvio Yussef Abdelgalil Dowib and he released his first several songs under the professional moniker Jaybay.

He and several other rappers recorded a tribute to Tupac's legendary album All Eyez on Me.

He collaborated with fellow rapper Sevn Alias on the single "Le7nesh."

Josylvio Is A Member Of