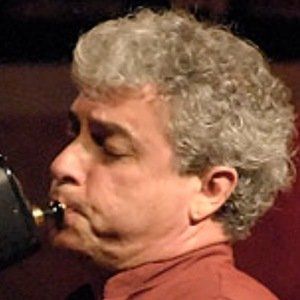 Collaborated with the likes of Airto Moreira and Mike Marshall and taught at the Cornish College of the Arts.

He was the keyboard player in The Vacancy Group when he was 16. He graduated from the Federal University of Rio de Janeiro with a degree in Biology.

His talents were well-used as a member of Brazilian composer Hermeto Pascoal's musical group from 1977 until 1992.

His family noticed his abilities early on, and he began studying piano when he was 13.

He graduated from Macdonald College, which was a part of Montreal's McGill University, William Shatner 's alma mater.

Jovino Santos Neto Is A Member Of