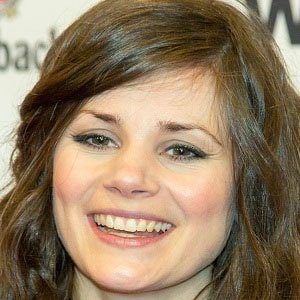 Notable for her roles in the German television shows The Teacher and Alarm for Cobra 11: The Highway Patrol, she is also famous for her popular YouTube comedy and vlogging channel, which has accumulated over 1.2 million subscribers.

She first appeared on screen in a 2005 episode of the German soap opera Unter Uns (English title: Between Us).

She was featured in a 2009 episode of the German reality culinary show The Perfect Celebrity Dinner.

She was born and raised in Cologne, Germany. She has been in a relationship with German comedian Luke Mockridge.

Joyce Ilg Is A Member Of