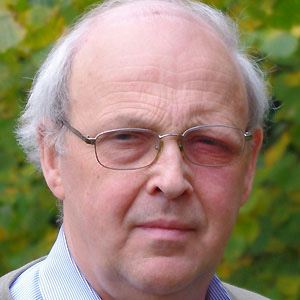 He graduated from Katholieke Universiteit Leuven in 1970 with a degree in pharmacy, followed by studies at the Queen Elisabeth College of Music and the Royal Flemish Conservatory of Antwerp.

His other interests, literature and art, complemented his music well.

His paternal grandfather was his first teacher, starting him on piano when he was five.

Jozef De Beenhouwer Is A Member Of