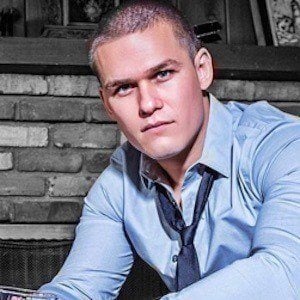 YouTube superstar who publishes comedy skits to his main channel JRMun0z, which has earned more than 490,000 subscribers. He has also published videos to channels called JRMun0zTwo and JRMun0zsVida.

He created his first channel on May 16th, 2011, publishing his first video two weeks later.

He starred in the web series Cholo Adventures and Guido Life.

He was born Jorge Ravid Munoz in Mexico, later residing in Paramount, California. He has a younger sister named Sylvia.

He has collaborated with Dominic DeAngelis and Harrison Webb on YouTube.

JR Muñoz Is A Member Of