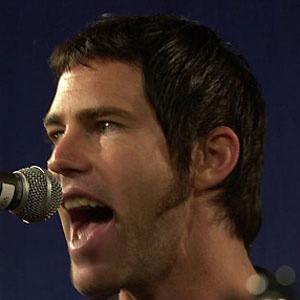 He was a founding member of Dishwalla in 1994.

He began his solo career with his debut album, A Beautiful End, in May 2009.

He has a child with Shannon Richards.

He guest-starred on an episode of Charmed with Alyssa Milano .

JR Richards Is A Member Of