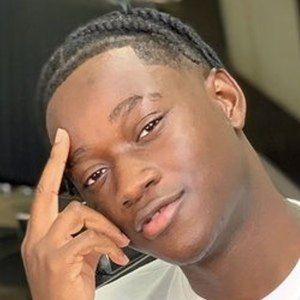 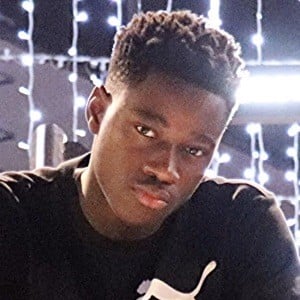 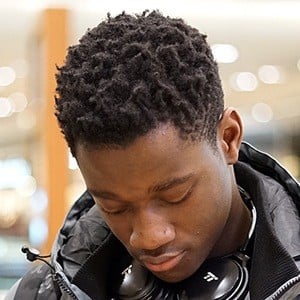 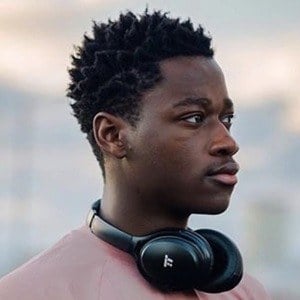 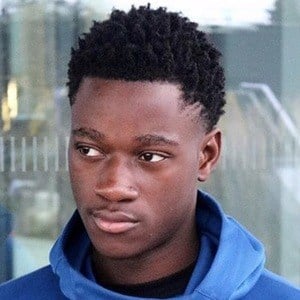 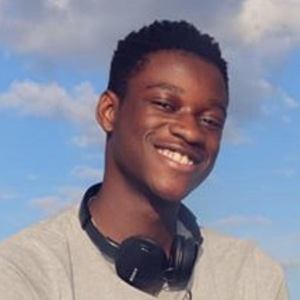 YouTube star who has gained fame for his JTube channel. He has risen to massive popularity for his candid on street interviews and challenges.

He was born in Ghana and raised in Italy. He later moved to England.

JTube Is A Member Of