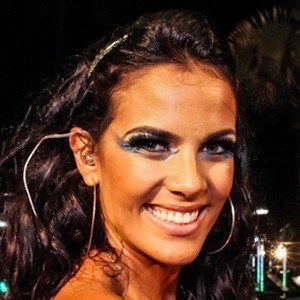 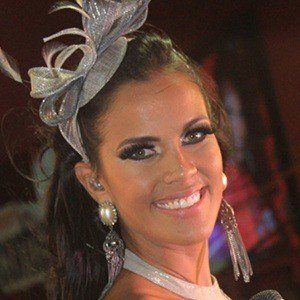 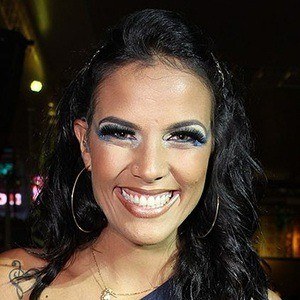 Samba music performer who rose to fame after competing on the first season of the reality singing contest The Voice Brazil. She released her debut studio album In Every Corner A Samba in April 2014.

She performed in front of an audience for the first time at the age of 10.

In late 2013, she signed a recording contract with Universal Music.

She competed against fellow performer Ellen Oléria on The Voice Brazil.

Ju Moraes Is A Member Of