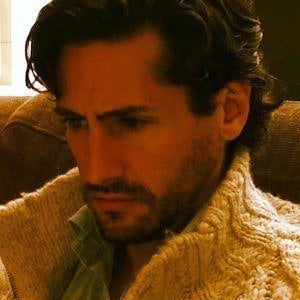 Actor who found acclaim in the TNT series Good Behavior as a hitman with a moral code named Javier. He has 40,000 followers on his juandiegobotto Instagram account.

He started acting at the age of five in the film Juego de poder.

His is also known for playing the leading role in the 1997 film Martin (Hache).

His older sister María is also an actress. His mother taught acting classes out of their apartment when he lived in Madrid.

He and Agus Bernasconi are both actors from Argentina.

Juan Diego Botto Is A Member Of