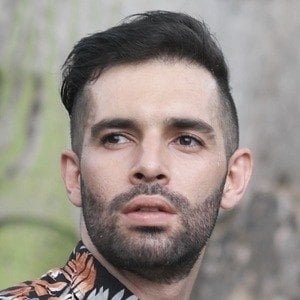 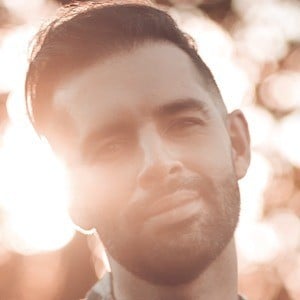 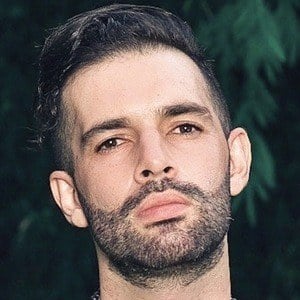 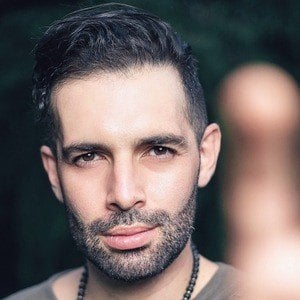 Colombian singer who is known for his pop style of vocals. He was a member of the group Alkilados and is also known for his solo career including the singles "Ella Me Persigue" and "Monalisa".

He first started earning recognition in 2014 when he released the singles "Monalisa" and "Amor a Primera Vista".

He is also known for his social media presence and shares modeling shots in addition to clips of his performances through Instagram for his over 950,000 followers.

He was born and raised in Manizales, Colombia. He married Daniela Castillo Villada and together they have two sons named Salvador and Vicente.

He shared a photo with model Thael Osorio to his Instagram in December of 2018.

Juan Gálvez Is A Member Of