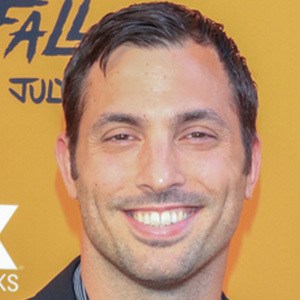 American TV Actor who is best known for his role as Beni on "S.W.A.T.". He is of Cuban and Puerto Rican descent.

He received a BA in Theatre at the University of Florida.

He has spent time training in Brazilian Jiu Jitsu. He has appeared on FX's "Snowfall."

He posted a photo alongside his children to his Instagram in August 2019.

He has appeared in "S.W.A.T." alongside fellow TV Star Shemar Moore.

Juan Javier Cardenas Is A Member Of