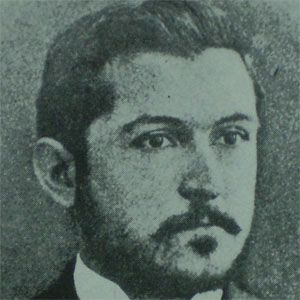 Argentine physician and politician best known for being the chief director of the Socialist party during its founding in Argentina.

He studied medicine at the Universidad de Buenos Aires, where he graduated with honors in 1888.

He is responsible for the first-ever Spanish translation of Karl Marx's Das Kapital.

He married and had three children with Alicia Moreau de Justo.

He was a strong proponent of the philosophies espoused by Socialist leader Karl Marx.

Juan B. Justo Is A Member Of