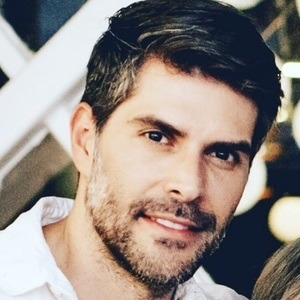 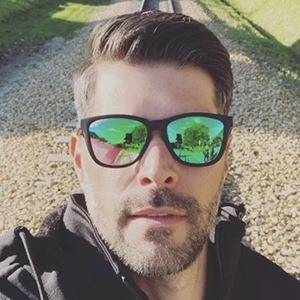 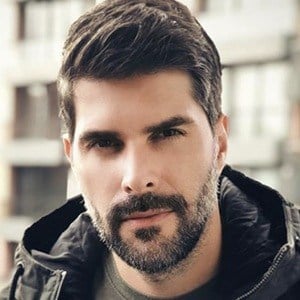 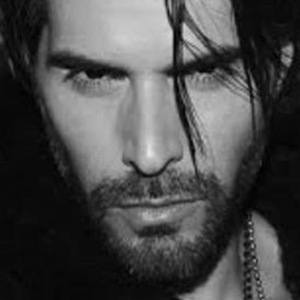 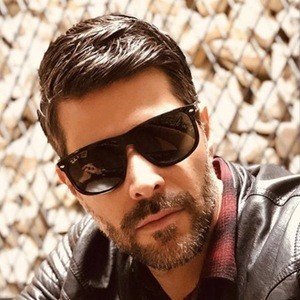 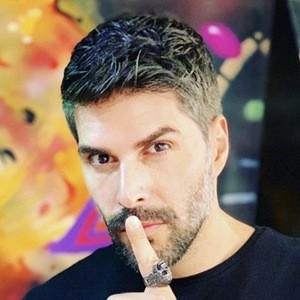 TV actor who joined Sin Senos Sí Hay Paraíso in Daniel Cerón in 2016. He was nominated for Premio Tu Mundo for I'm Sexy and I Know It in 2017. He has more than 1.9 million followers on his juanpablollano Instagram account.

His television debut was as Sebastián in Historias de Hombres Sólo Para Mujeres in 2002.

He was nominated for Premio Tu Mundo for Best Male Villain - Super Series in 2015.

He married Catalina Gómez in 2003.

He and Carmen Villalobos have both been nominated for the same awards.

Juan Pablo Llano Is A Member Of