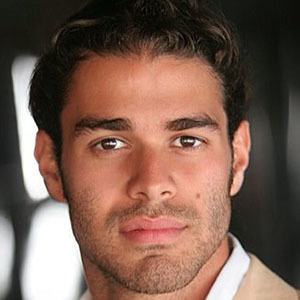 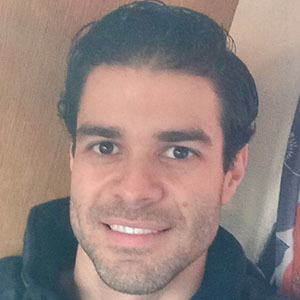 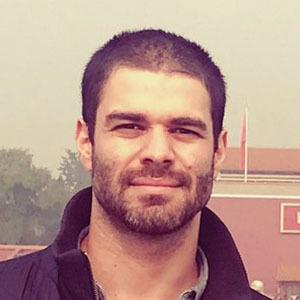 Venezuelan actor who is known for his role as Diego on the series Hollyoaks. He starred in the Venezuelan television series Que El Cielo Me Explique.

He was part of a salsa band after being exposed to Latin music at an early age.

He has studied acting at the Lee Strasberg Theatre and Film Institute in New York, and also trained in Boston and Los Angeles. He studied at the Drama Centre London as well.

He resided in Liverpool, England during his time on Hollyoaks. Both of his parents were doctors.

He played the romantic interest of Myra McQueen, played by Nicole Barber-Lane, in Hollyoaks.

Juan Pablo Yepez Is A Member Of