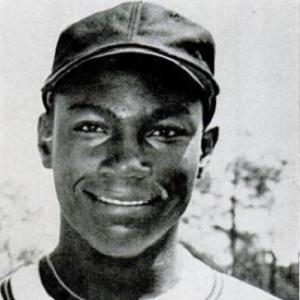 Right-handed starter and reliever who was a two-time All-Star with the Chicago White Sox and won a World Series with the Milwaukee Braves in 1957.

He played baseball in Puerto Rico for the Cangrejeros de Santurce.

He was inducted into the Puerto Rican Sports Hall of Fame.

He was born in Santurce, Puerto Rico. He had two children.

Hammerin' Hank Aaron was his teammate on the Braves.

Juan Pizarro Is A Member Of