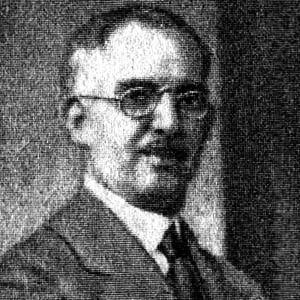 A physician who went on to become the President of Nicaragua from 1933 to 1936, when he was deposed by the man he had appoint the director of the National Guard and eventually was exiled to the U.S.

He attended Columbia University for his M.D. and taught at the National University in León while supporting José Santos Zelaya.

He was forced to resign in 1936 by Anastasio Somoza García and eventually went into exile, settling in Los Angeles from 1936 until his death in 1946.

He married María Argüello Manning and they had four children with together.

He and Daniel Ortega both served Nicaragua as the president, the latter assuming office in 2007.

Juan Bautista Sacasa Is A Member Of