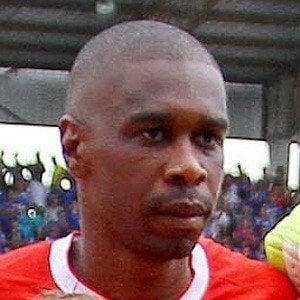 Widely known simply as Juan, he has risen to fame as a central defender during his international club career. He spent time with AS Roma and Brazilian side Internacional before signing with Flamengo as their primary center back in 2016.

He began his youth soccer career with Flamengo in 1989. He would later make his professional debut with them in 1996.

He helped lead the Brazilian national team to Copa America tournament victories in 2004 and 2007. He also contributed with a goal for Brazil en route to their quarterfinal finish at the 2010 World Cup.

His wife's name is Monick. His parents' names are Roberto and Valdeci.

He has played alongside Everton Ribeiro for Flamengo.

Juan Silveira dos Santos Is A Member Of