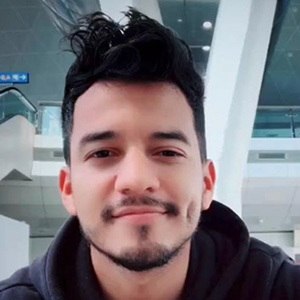 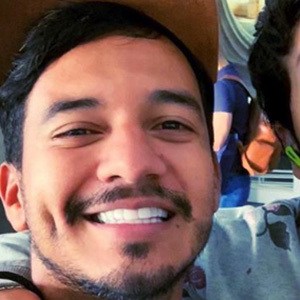 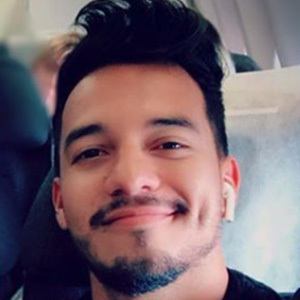 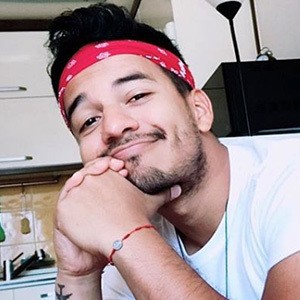 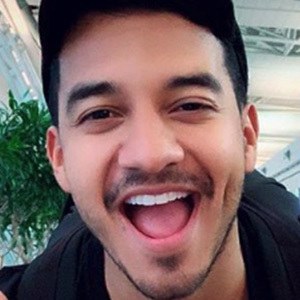 He amassed more than 1 million subscribers on YouTube before his channel was hacked and all of his videos were deleted in October 2020. His video "DIFERENCIAS DE PALABRAS entre PAISES LATINOS | Enseño acento Paisa" went viral with more than 4 million views.

His full name is Juan Esteban Tabares Vélez. He is the second of five children.

He has collaborated on video content with JEKS Coreana.

Juanes Vélez Is A Member Of